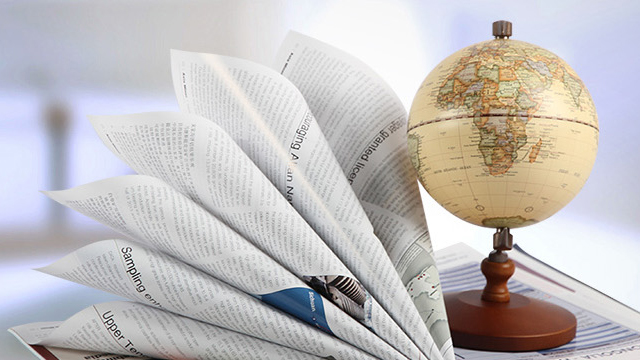 The Mulberry Leaf Extracts Demands Raised in the International Market

Mulberry resources are rich in China, which is the distribution center of the world resources. There are 30 kinds of moraceae morus plants around the world, China accounted for a half, the world country with the largest number of mulberry varieties. Mulberry leaf is native to central of China, about four thousand years of history of cultivation, cultivation of a wide range.

Its extract application field is widely, mainly used in medicine, beverage, health care products, cosmetics and animal products, specifications is given priority to mulberry leaves flavonoids greater than or equal to 10%, DNJ1 %, DNJ2 %, the specific consumption to determine according to the different needs of different products.

Mulberry leaf extract suppliers are mainly distributed in the area of hunan, Sichuan, Shaanxi, Guangdong, in China. Its market demand has obvious seasonal. That is less in the summer yearly. At the end of 2013, the market price of the mulberry leaves was up 30%, according Herbridge Media. So, the mulberry leaf extract prices were also increased slightly. Now, Mulberry leaf extract demand most comes from in Asia, such as Japan, South Korea, China; In Western Europe, such as Germany, France and the United States. But the international market demand is more strictly for quality of the goods such as the delivery, color, pesticide residues, heavy metal, plasticizer, etc.

It is expected that the development of terminal product on the Chinese market is still bullish in the future.

The Company
Our DNA
Organizational Structure
Our culture 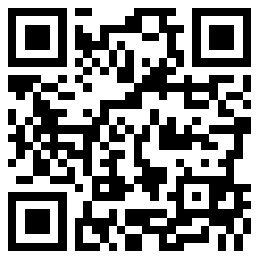